Lisieux Trust has been supporting learning disabled and autistic adults since 1984.

A group of local volunteers, who would go on to become the Board of Trustees, came together and, through vigorous fundraising efforts and support from local organisations, decided to obtain registered charitable status in 1986. Upon acquiring this, they approached a local housing association for further support.

The housing association purchased a derelict house, situated within Sutton Coldfield, and obtained a grant for refurbishment work. Local fundraising efforts were then called upon to fully furnish and equip the home. In September 1986, Lisieux House opened its doors to six people with a learning disability.

In the beginning, the residents were supported by volunteers who lived in the property. Over the years, Lisieux House continuously looked for ways to improve the support they offered and started to employ professional, paid staff to provide support to the residents.

Lisieux House proceeded to build itself a favourable reputation as a flagship for high quality provision of residential care for people with learning disabilities and autism. On this foundation, the Trust flourished and was able to open a second residential home, known as Francis House, in 1994; attracting attention from families further afield.

Again, the housing association provided support for this; acquiring land in Boldmere, Sutton Coldfield, and building a nine-bedroom house. Six people moved into Francis House, and staff were recruited to work at the home. Over the intervening years, the occupancy of Francis House has increased to nine.

Within the same year, a developer, who had purchased the land, built two bungalows to the rear of Lisieux House. Lisieux Trust was in a fortunate position; to successfully bid for the outright purchase of one of the bungalows – now known as Bartres Bungalow. Four people with a learning disability, autism, or both now happily live within the bungalow, supported by a staff team.

Its location, to the rear of Lisieux House, lends itself to a natural link to the staff and manager within the main house. The house and bungalow now jointly house 12 people with a learning disability, autism, or both.

In 2001, Lisieux Trust opened the first of its supported living projects within the flat adjacent to Francis House. The aim of the project was to support people with learning disabilities and people on the autism spectrum within their own homes, which would act as their first step to greater independence. By the end of 2001, Lisieux Trust had opened its second such project in Sutton Coldfield.

Today, Lisieux Trust provides a home to 21 residents in its residential care homes and 27 tenants across its supported living accommodations. Hailing from all corners of the UK, each individual is supported to live happy, healthy lives; full of choice and opportunity. 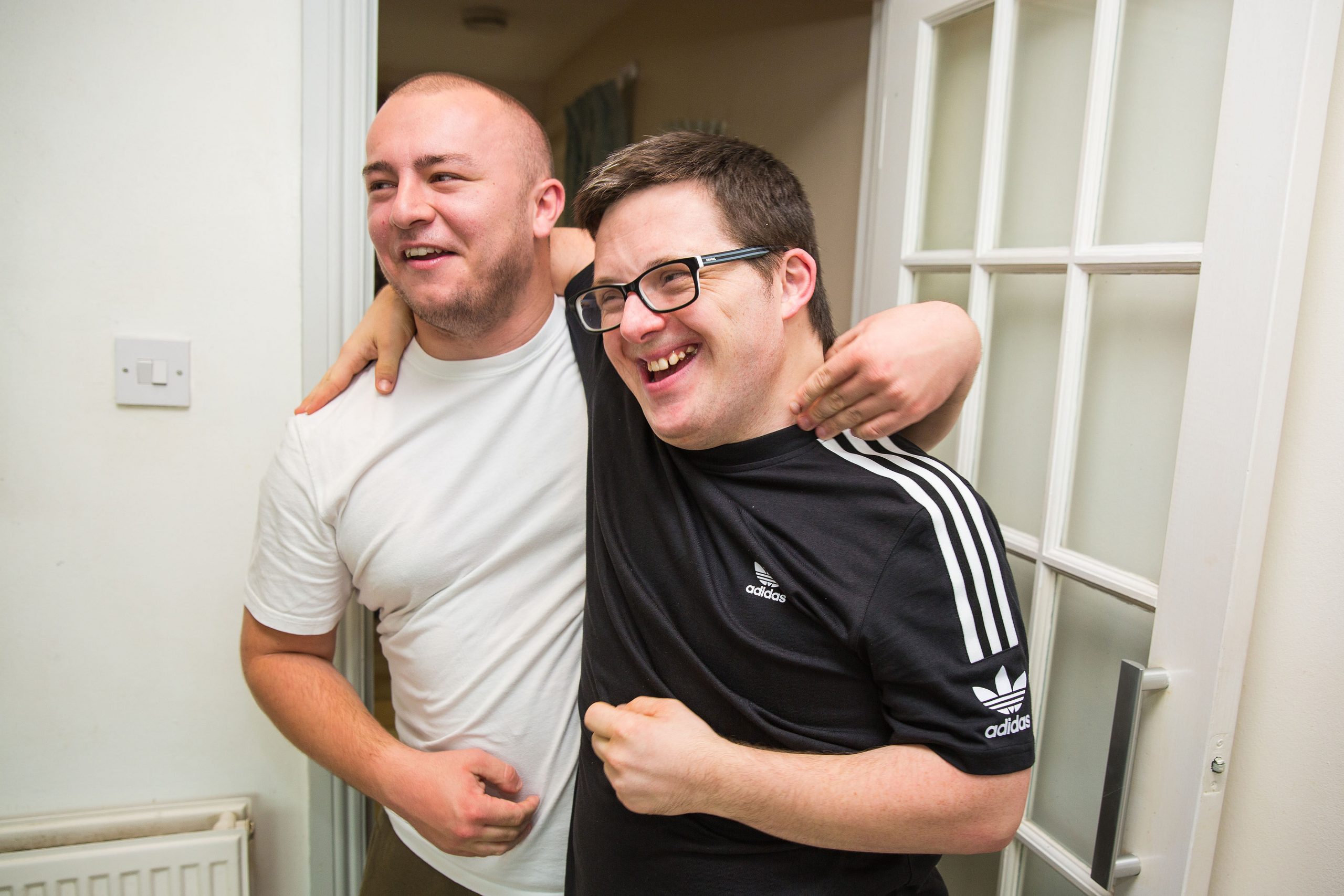 Find out more about Lisieux Trust, our people, and our teams. 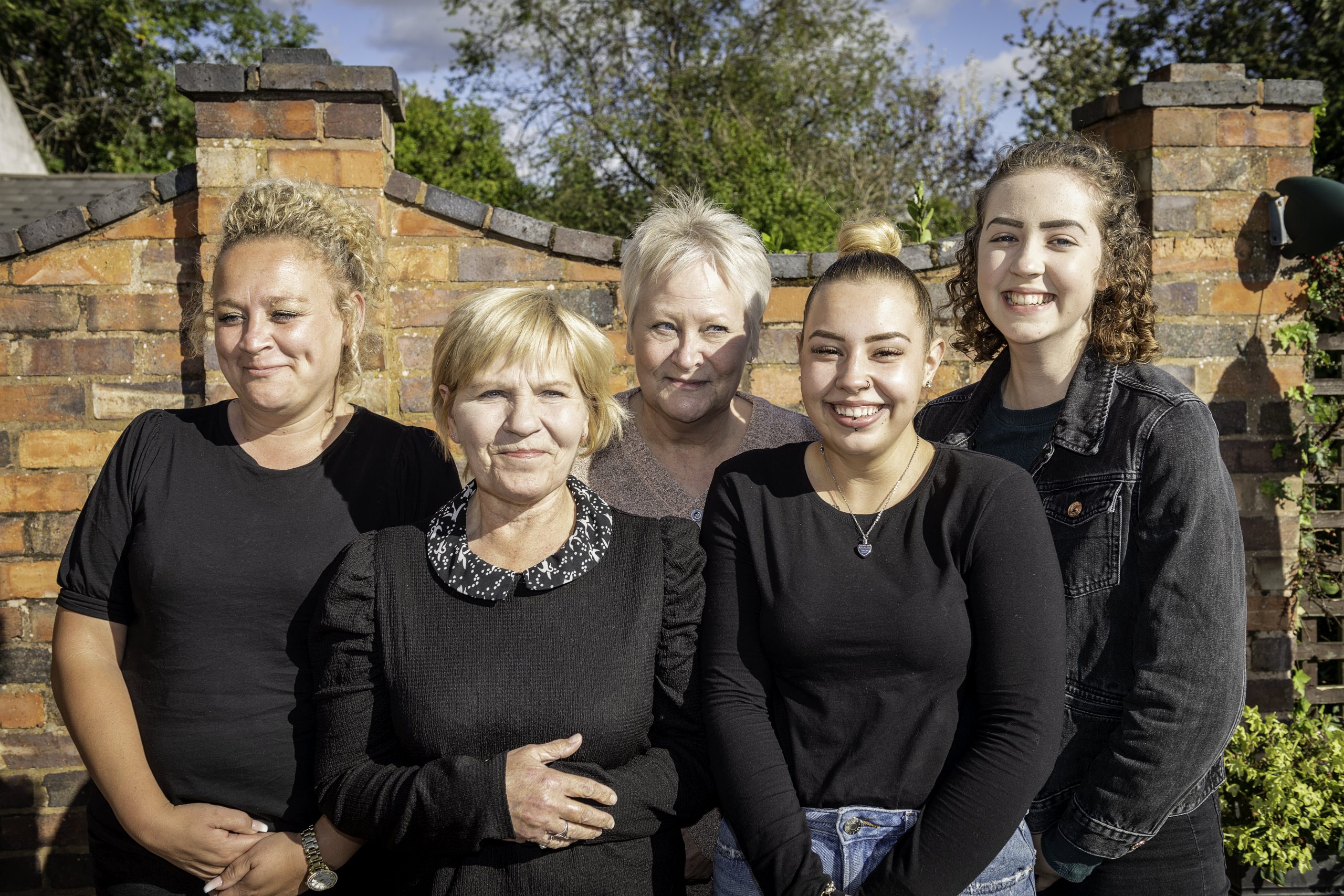 Meet the team behind our high-quality services. 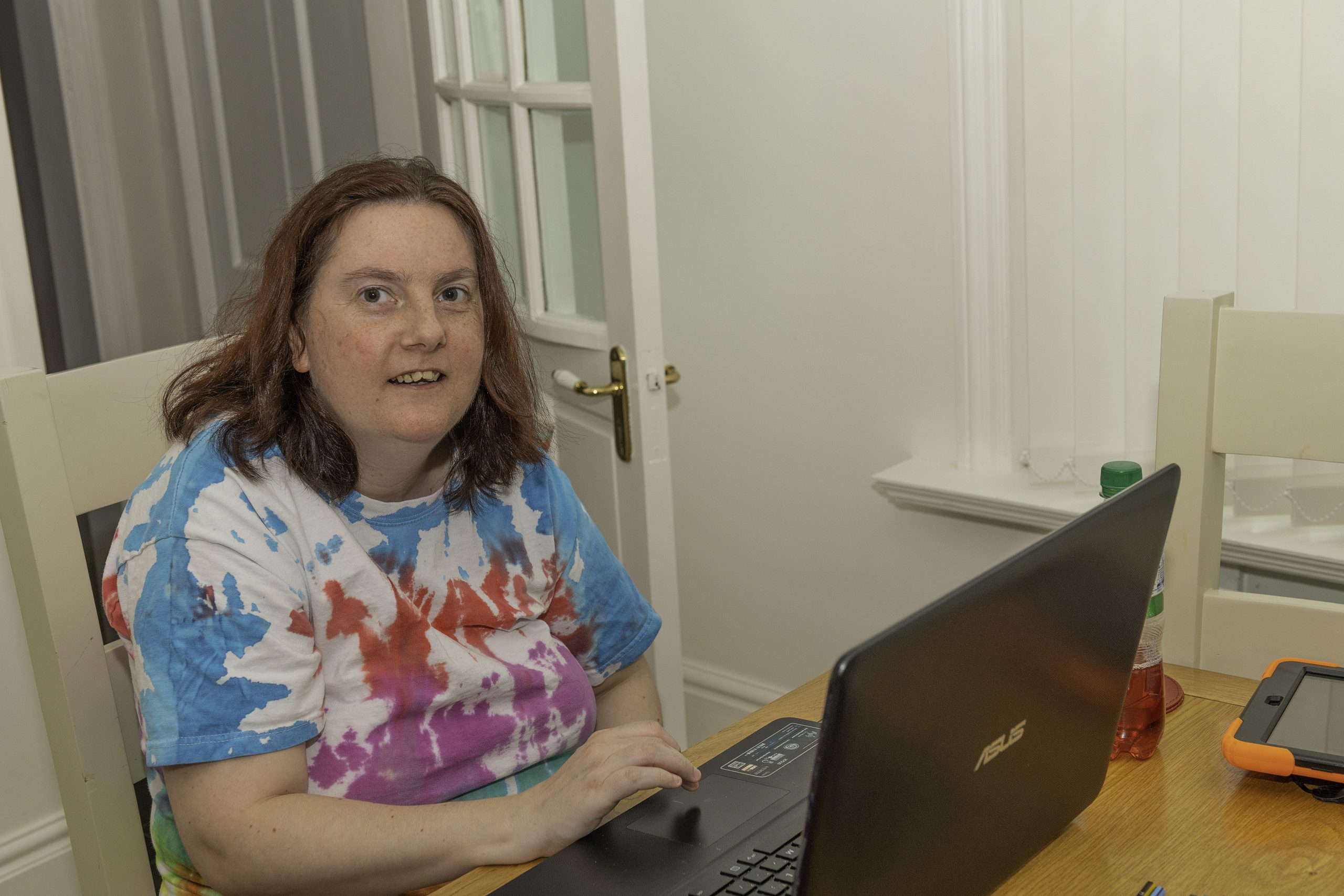 Read about the positive outcomes we achieve for our people.

If you know an adult with a learning disability, or an autistic adult, who may benefit from our services, read more about our referral process.

Want to read about what we’re up to? You can find out more about what’s going on behind the scenes at Lisieux Trust in our news and blogs section.

There are a number of ways in which you can get in touch with the Lisieux Trust team. They’d be happy to hear from you!

Find out more
How can you support Lisieux Trust?
Fundraise for us Work for us Make a donation